The Purpose of the West End Economic Development Corporation (WEEDC) is to create and encourage an inviting, pro-business environment, integrated with our independent spirit and friendly culture, while capitalizing on our natural and historic resources. 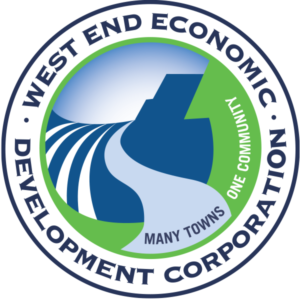 The West End Economic Development Corporation, a not-for-profit organization, was founded in 2013 to create and encourage a friendly pro-business environment in the West End of Montrose County. This organization approached that by nurturing and developing entrepreneurs and new business owners, supporting existing employers and small business owners, and recruiting new industries and primary jobs to the region.

WEEDC operates on three goals that provided the framework for achieving a pro-business   environment while maintaining the West End culture and community.

WEEDC is a membership organization, that fosters partnerships with state, regional, and local organizations that share our interests. Our current partners and members in business and government allow us to bring in resources, financing and incentives, cut red tape and break down barriers to job creation.

WEEDC staffs a team of talented professional to provide services to employers, small businesses and entrepreneurs interested in doing business in the West End. These services include, but are not limited to:

In addition, the WEEDC office building will soon be a coworking space for small businesses and entrepreneurs providing an economic development catalyst for the West End. 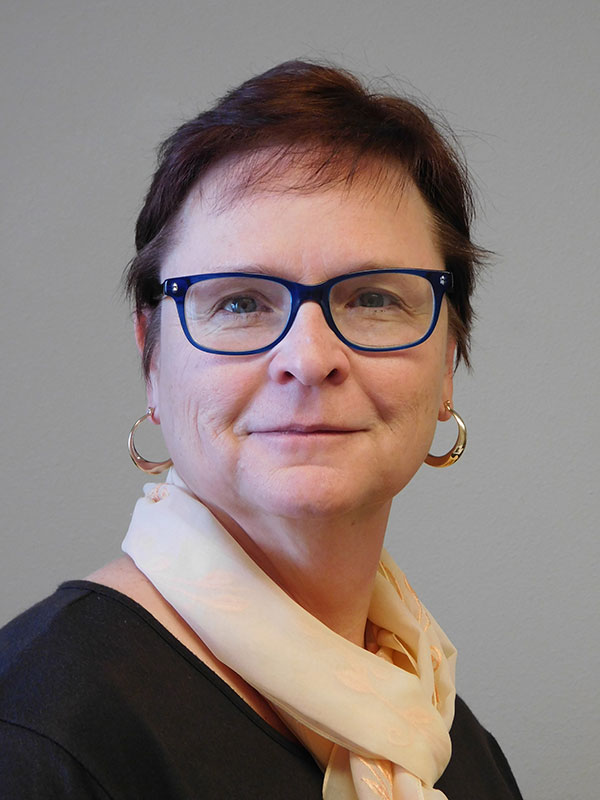 Deana Sheriff is the Executive Director for West End Economic Development Corporation. Since April 2017, Deana has been working to mitigate the economic effects of both a mine closure and power plant closure. Deana’s task is to help the region diversify the economy, and not only survive the impact of the closures and loss of high-paying jobs, but to come out the other side a stronger and more resilient community.

Deana was born in Colorado and grew up on the Western Slope. She has been acquainted with the West End through many childhood camping trips to the area.

Deana has worked in a variety of industries, including aerospace manufacturing, medical management, non-profit operations management, OSHA compliance, farming and small business ownership. She recently began consulting to the hemp industry in Colorado. These differing industries have provided a unique understanding of business needs and have suited Deana quite well in her work in economic development. She particularly enjoys helping small businesses grow and prosper.

Deana received her Certification in Economic Development (CEcD) in 2016. She loves to travel and considers herself a Lifelong Learner. She’s found that she likes the West End so much, she has permanently relocated to the region, and intends to call this her home long into the future. 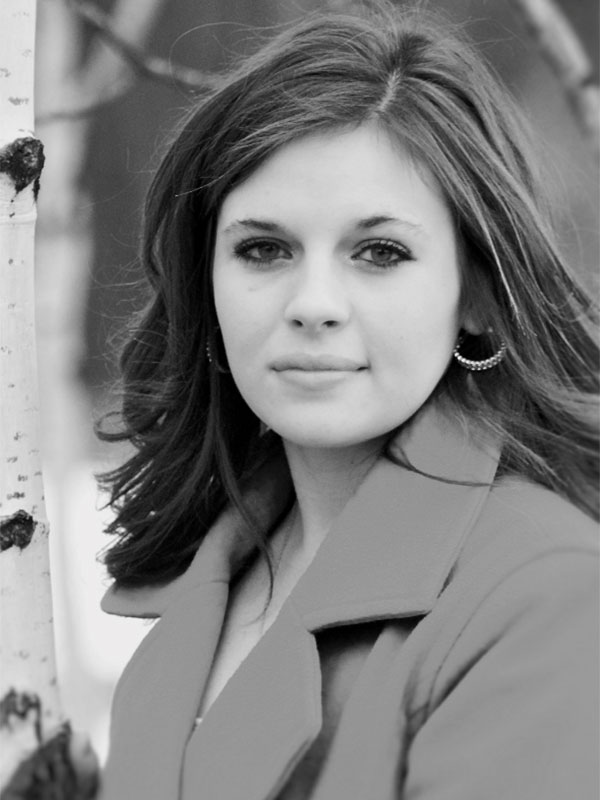 Makayla Gordon is the Business & Community Development Manager for West End Economic Development Corporation. Following graduation from college, Makayla started her professional career at Telluride Ski and Golf Resort as the Retail Manager. Makayla Gordon grew up here in the West End, Norwood specifically. After graduating from Norwood High School, she attended the University of Northern Colorado, where she earned her bachelor’s degree in Business Administration.

With her extensive background in business management, she has relocated back to the West End to provide her knowledge and skills to grow our community. With her knowledge of our local history, Makayla will make our home’s legacy thrive amid the ever-changing and growing world we live in today.
Makayla is raising her one son with her partner here in the place she is most passionate about. She loves getting outside on the weekends with her family and her 2 dogs. She enjoys spending time with her extended family in the area hunting, fishing, hiking, or even just working outside.

The Board of Directors for WEEDC includes thirteen members, representing a variety of interests within our community.

After receiving her certificate in Business Administration from Delta Montrose Technical College, Aimee went on to found Tallies and Tasks, a bookkeeping company. She frequently conducts business with non-profit organizations, where she observed the need for economic growth in the West End. Aimee enjoys spending time with her family, wildlife watching, hunting, fishing and hiking in her spare time.

Richard worked with the New Horizon Mine for over 14 years, and oversaw the final closure. He resides in Paradox, Colo. with his wife.

​Kenny has owned and operated Kenny’s Tires for over 25 years, providing a valuable service to the West End community. Kenny serves on the Farmer’s Ditch Water Board as a Trustee, and has been a committed member of the community for over 50 years.

​April has worked as the Programs Director for the Telluride Foundation for nine years, where she helps to manage their nonprofit building capacity efforts, grant program and initiatives. From 2001 to 2009, April had a consulting business, where she provided nonprofit and government organizations with grant writing, legal, project management, strategic planning and land use planning assistance. April was a planner and the Open Space & Recreation Director for San Miguel County from 1991 to 1999. She has a BA degree in Government from the University of Virginia and received her law degree from the University of Virginia in 1989; she is currently a member of the Colorado Bar.

​Carrie has been the Executive Director for the Lone Cone Library District for over 10 years. She joined the WEEDC Board in January, 2021.

This Sliding Bar can be switched on or off in theme options, and can take any widget you throw at it or even fill it with your custom HTML Code. Its perfect for grabbing the attention of your viewers. Choose between 1, 2, 3 or 4 columns, set the background color, widget divider color, activate transparency, a top border or fully disable it on desktop and mobile.

Sign-up to get the latest news and update information. Don't worry, we won't send spam!